Dr. M. Ronan Conlon was lucky enough to begin his career in ophthalmology in tandem with the pioneering of refractive eye surgery in Canada. To bring laser eye surgery to Canada, Dr. Conlon and his colleagues had to first bring a laser. In 1996, this meant travelling to Germany, where the laser technology had been developed, and bringing a laser home. Taking initiative meant laser eye surgery was actually brought to Canada before it was available in the United States.

In 1995, Dr. Conlon founded Horizon Laser Vision Centre (HLVC) with Dr. Jim Underhill, Dr. Tom Blackwell and a number of local optometrists. He became the first Medical Director of HLVC in 2010.  In 2017, Dr. Conlon retired from HLVC to focus on his own refractive laser practice.

As Dr. Conlon’s career, and with it, the Conlon Eye Institute, has grown, so has the laser technology. Dr. Conlon advanced his surgical skills as LASIK/PRK moved from its early stages to the advanced procedure, we have today. Dr. Conlon also transitioned to treating cataract patients, moving from cataract removal, to cutting edge lenses for visual enhancement at the highest level.

Dr. Conlon is grateful for his place in a field that is constantly revolutionizing, allowing him to continually grow as well. He is proud to see how far ophthalmology has come, and with over 20,000 refractive procedures under his belt, is excited for the Conlon Eye Institute to continue serving patients as we journey to wherever it goes next. 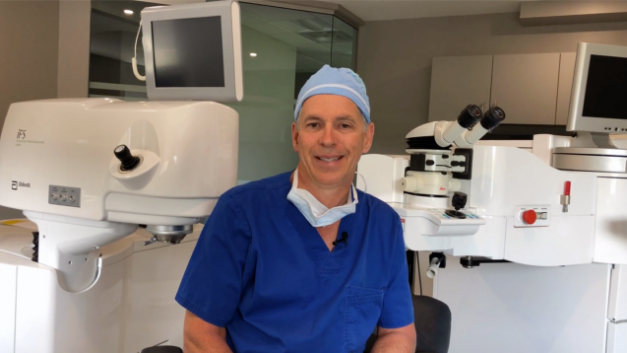 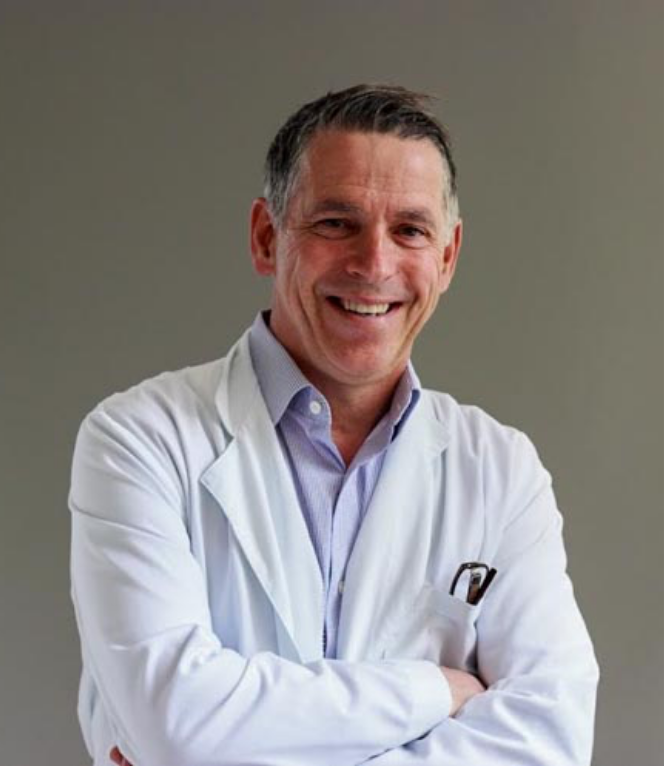 Dr. Conlon completed a year-long fellowship in Ocular Pathology and Oncology at one most prestigious programs in the United States.

Dr. Conlon completed his residency in ophthalmology at one of the most prestigious programs in Canada.

Dr. Conlon obtained his Medical Degree in Dublin Ireland, and was recipient of the Quinn Gold Medal in Ophthalmology.

The Conlon Commitment, dedicated to putting your world in focus.

Schedule your complimentary consultation today and start your journey to clearer vision.